Hello friends. As you may know, the driving force behind my second half of life, my website and this blog is all about remembering who we really are. I don’t mean who we are related to or the extent of our family tree, but much, much bigger than that.

Part of this re-membering (ie. to put back together) process is to recognise that we are more powerful than we can imagine. Or to put it another way, we are as powerful as we can imagine.

What we think about and what we believe shapes our entire lives and as a collective of 7 billion humans, it shapes the very world and the reality we believe we inhabit.

Everything is energy, all vibrating at different frequencies, which means our thoughts and beliefs also emit a powerful energy which has a direct cause and effect on our lives. So if we believe that nothing good ever happens to us, then this is our reality. If we believe that anything is possible, then we are much more likely to have amazing lives, experience joy and feel connected to all things. Einstein was a very wise man. This is one of my favourite quotes from him.

So this brings me to this week’s inspiration for this blog post. Laura Dekker.

Laura is a Dutch girl who became the youngest person ever to sail around the world single handed. She was 15 years old when she set off and 16 by the time she finished 500 days later. This week I watched her film called ‘MaidenTrip’ on Netflix, which chronicles her amazing voyage.

Laura had a dream to sail around the world when she was only 8 years old. She delivered papers and did all she could to earn money to buy her first sea-going boat. She had spent her first 3 years living on a sail-boat with her parents, so the salt water was already running in her veins.

However before she could set off on her adventures, she battled with the Dutch courts for a year, as they decided it was too dangerous for her to attempt the trip. Eventually, after 8 court cases, she won and she set off in July 2010, aged 15 and completed the trip in January 2012.

Having watched some interviews with Laura, I am struck by her determination to follow her dreams and that she never gives up. She also admits she is a little crazy, the product of having slightly crazy parents! However, to break out of the narrow framework and constraints that society places on us, you appear ‘crazy’ when you step out of these norms and follow your dreams.

Laura said she could not face finishing school in Holland, getting a job and settling down. She just wanted to sail.

So what can we learn from Laura’s story? If you have a burning passion to do something or go somewhere, then JUST FUCKING DO IT! Excuse my coarse language, but there is no point beating about the bush.

Be true to who you are.

Don’t let anyone tell you, you can’t do it. I am not talking about breaking laws or being unkind to people, I am talking about living life to the full and creating the experiences you came to Earth to have.

In my opinion, Laura Dekker is single-minded, gutsy, brave, quirky and just the right amount of selfish. Nothing wrong with being a little selfish. If you give up your dreams to do what others want you to do, then you are not honouring your Self. You are not standing in your own truth.

It takes courage to stand in your own truth.

It’s only fear that stops us from being true to ourselves, combined with adhering to society’s norms. I say society’s norms can FUCK RIGHT OFF!! What good have they done us anyway? The current belief system certainly of the Western world is that we are physical/biological tubes living in a world of scarcity and separate, unconnected things, on a planet that is ‘ours’ to use and trash and that when we die, that’s it.

How sad is that belief system?! No wonder so many people are taking anti-depressants to try and counter this broken belief system, but it doesn’t work. Start to see the miracles all around, look deep inside, create some stillness and the world changes as you change.

So Laura Dekker, I applaud you for what you have achieved. You are an inspiration to me and so many others.

Laura is now living in New Zealand, still living on her boat ‘Guppy’, delivering yachts and getting the official skippering qualifications she apparently needs. Personally I wouldn’t think twice to ask her to deliver a yacht for me – her sailing record speaks for itself! Laura is also an ambassador for a charity that helps children who are feeling suicidal and I imagine that her own story is living proof that we can live amazing and fulfilling lives if we just believe we are entitled to.

So friends, DREAM BIG and then never, ever give up on achieving your goals. Surround yourself with images and words that show you having already achieved your dreams and then time will inevitably take you into that future, a future that has already happened once you have locked it into your ‘sat nav’ intentions.

Who knows, I might even sail around the world once my children have all left home. Maybe some of them will come with me. I would like that very much.

Wishing you much happiness Laura. Thank you for sharing your adventures and for being such an inspiration to so many people, especially young people.

Conceive it – believe it – achieve it.

Master Owl and the Mean Squirrel 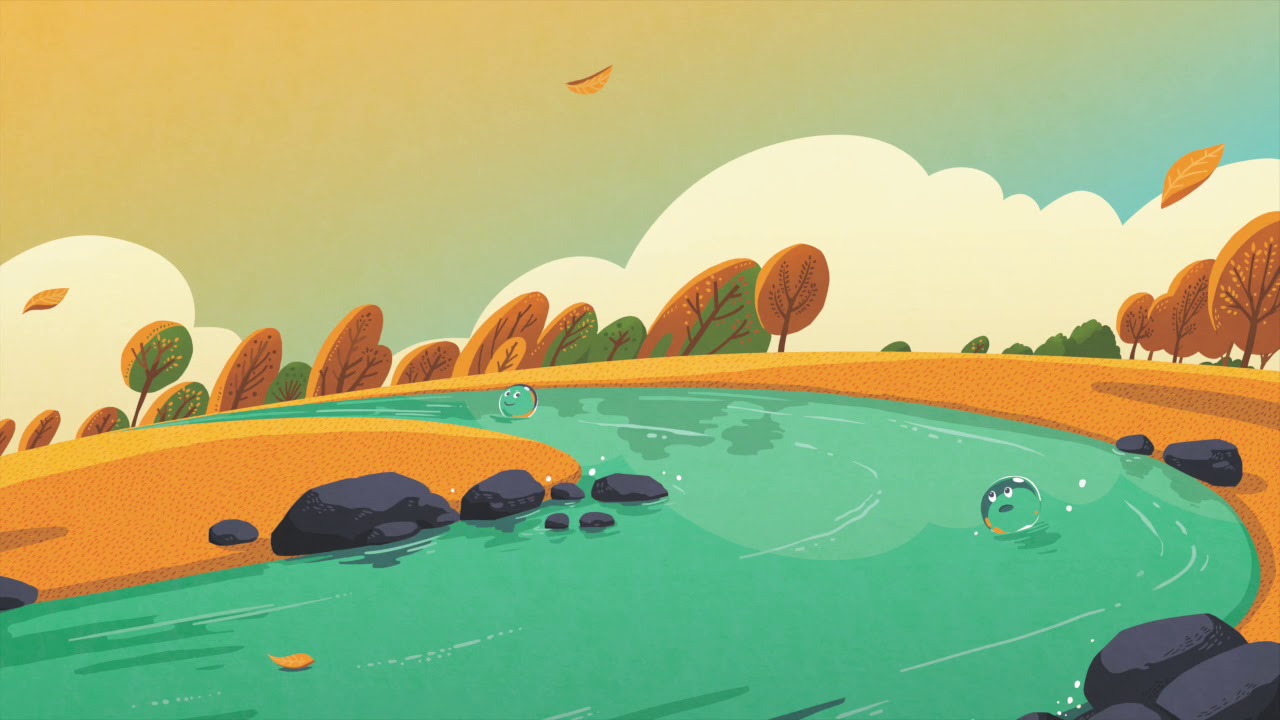 The Little Drop of Water - narrated by Rob

The Tsunami of Light 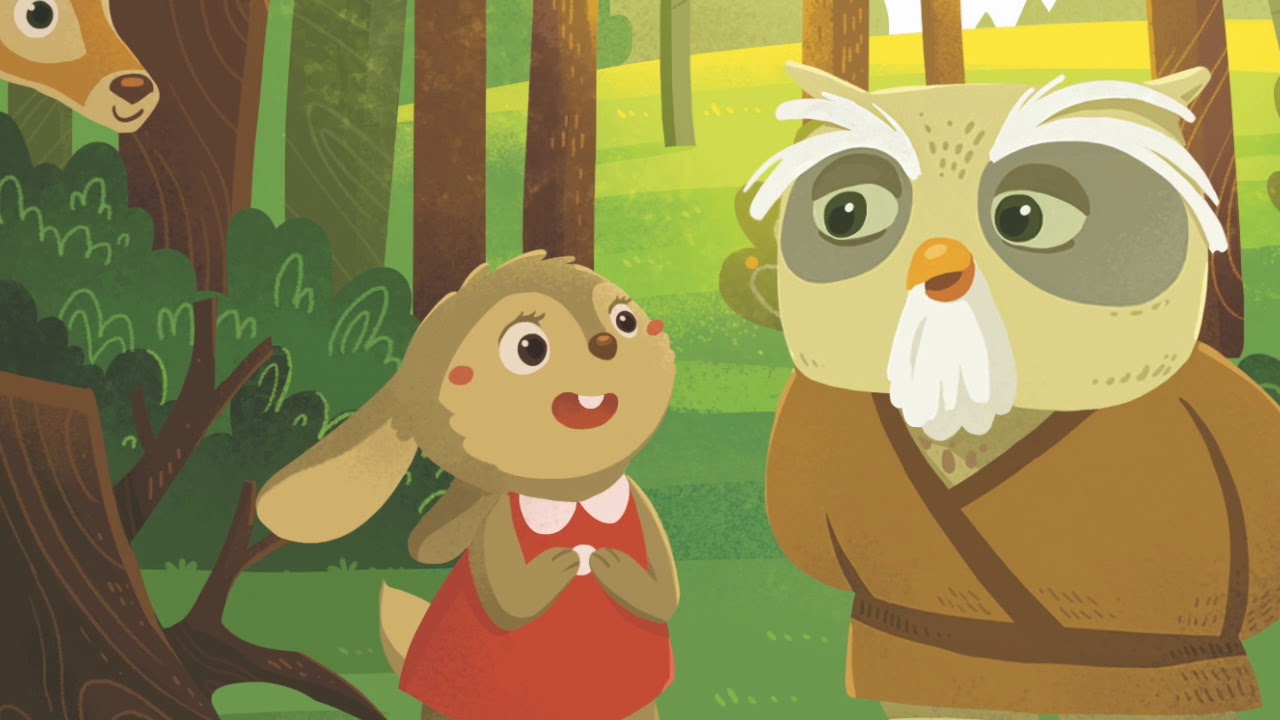 Mirror mirror on the wall...